What to Know Before Investing in Collectible Watches? 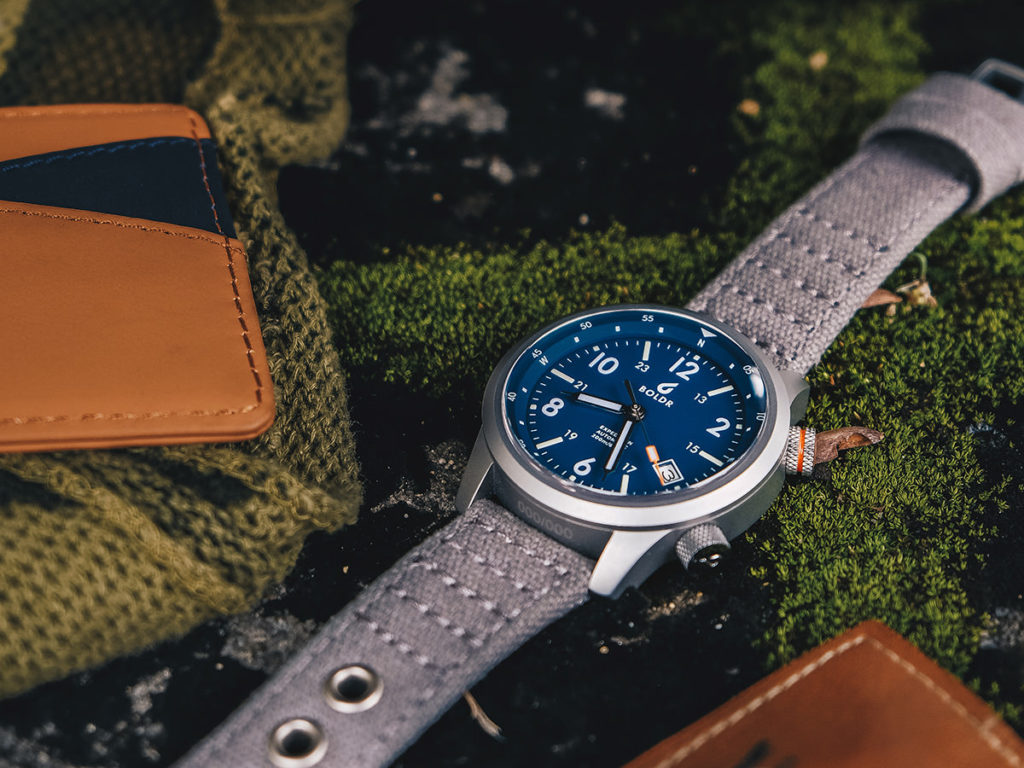 An object of pleasure, an old timepiece can be an investment that is valued in the long term. Provided you respect certain rules.

On May 6, in the felted lounges of the Four Seasons Hotel des Bergues, on the shores of Lake Geneva in Geneva, crowded curious and collectors, all passionate about old watches. The highlight of the sale: a pocket watch from the early 19th century, signed Breguet et Fils. An extraordinary object, paid 4500 francs in 1817, or ten years’ salary of a worker of the time. It belonged, in particular, to General Moreau (1763-1813), who was the first buyer in 1800, and to Charles-Louis Havas (1783-1858), founder of the agency Havas, future Agence France-Presse.

Illustrious owners, gold case, many complications, this watch brings together all the elements capable of triggering panic among the greatest amateurs. At the fall of the hammer, it is awarded $3 million (excluding fees). Beyond the amount, which remains exceptional, this result proves that the market of the collector’s watch enjoys a beautiful dynamic, unlike the strong recession felt on the nine.

Beware, however, not to be mistaken target: “From 1930 to the 90s, we talk about vintage watches and collection, those likely to see their value rise over time.

Not to be confused with the occasion. Apart from very complex versions, produced in small series, a watch will be considered as a used model for a good ten years and we cannot hope to sell it more expensive than its purchase price. “

A Complex Market: the Help of an Expert is Imperative

Collectible watches are real investments that have the advantage of combining two facets: the purchase coup de coeur for the pleasure of acquiring a beautiful object and the rational logic of a sustainable investment over time. But, to be hopeful to see it develop, it is necessary to seriously approach this sector by respecting some rules.

First, it is imperative to go through specialized experts, independent or attached to major auction houses. The reason: the complexity of the market. There is, in fact, no official listing and the choice, with innumerable variations of the same model, is so vast that a neophyte is quickly lost.

The Royal Oak, emblematic of the Swiss manufacture Audemars Piguet, has been produced since 1972 in dozens of versions over the years. And news continues to arrive. A small simple model for women in steel can be negotiated around $2k when, at the other end of the chain, a Royal Oak with limited edition complication can be exchanged at more than $150.000. Between the two, various complications and more or less luxurious materials, whose chances of appreciation are very variable.

Using a professional is also a way to escape the problem of counterfeiting that affects both old and new watches. An example: it is estimated that today there are in circulation more copies of the Rolex Daytona than it has been made. Only an expert can separate the wheat from the chaff and provide a guarantee of total authenticity.

Even though the competition can make prices soar, auctions are still the easiest and safest places to buy a collector’s watch, especially for the top-rated models. “We have fourteen specialists from around the world,” says Thomas Perazzi, head of Christie’s watches department in Geneva, where every watch to be cataloged undergoes extensive study and is dismantled by watchmakers to examine its state of being. conservation and verify that it has not been transformed over time and we also work closely with the factories to certify the origin and authenticate it.”

Second imperative: find the right models to bet on. The investment will be profitable if you target the safe stocks, in other words the big traditional houses, Swiss for the majority. We can mention Vacheron Constantin, Jaeger-Lecoultre, Piaget, Blancpain, Zenith, A. Lange & Söhne… The list is long, but all the experts in the sector agree, nevertheless, to recognize two essential references for those who wish invest: Rolex and Patek Philippe.

The supply is plethoric at Rolex, both in number of models and versions. With such an abundance, the valuation differences are marked, some references offering beautiful capital gains. One thing is certain, a certified Rolex and in good condition will always be worth something. You will not lose money, if you do not get a miraculous surplus value! Count a few thousand dollars to acquire a model of the brand at the Crown. The entry ticket for a Patek Philippe is, however, much higher: between 8.000 and 12.000 USD for a watch with a simple movement.

The Rarer a Piece is, the More it Will Enhance Itself

In addition to the brand, other criteria are scrutinized to find the rare pearl. Like the quality of conservation, the history of more or less famous owners, the complexity of the movements and, especially, the scarcity, the latter being decisive for raising the value in the long term. For example, the production figures are not official, but estimates for Rolex are 800,000 to 1 million watches a year, while Patek Philippe has made about 1 million since its creation in 1839.

Some more recent manufacturers, such as FP Journe or Richard Mille, taking advantage of the explosion of the market in the years 1990-2000, have even specialized in exclusive products, with limited quantities and tariffs often prohibitive to several tens or even hundreds thousands of USD. They are naturally found in the collection market, but it is difficult to predict the future value.

If you want to take bets on alternative watchmakers, it is better to follow the recommendations of the experts. For Marie Sanna-Legrand, Artcurial’s Director of the Collectible Watchmaking Department, “Roger Dubuis is a brand to follow, founded in 1995. It is the subject of a growing demand from collectors. would place it as an outsider in this market, as well as Franck Muller, one of the few remaining independent companies, such as Patek Philippe, Audemars Piguet or Rolex.”

Most women face the problem of determining the perfect body shape outfit for them. It is difficult for them to judge which outfit suits...

How to make custom DIY graphic T-shirts at home?

Have you ever been in some mall checking out some shirt, liking it and then taking a look at the price tag and quietly walked away in...

Most Extravagant Weddings in the UK

Last year the average price of a wedding in the UK reached just over £30,000. It seems that, despite our British stereotypes of...

How To Survive Valentine’s Day Single in 2019

Embrace Valentine’s day this year as the strong, independent, and beautiful individual that you absolutely are! We thought we’d...

Different kinds of tote bags for catering to your needs

It can be said that nothing can come close to the expediency of a tote bag. A superb option of carrying all your personal items, tote...